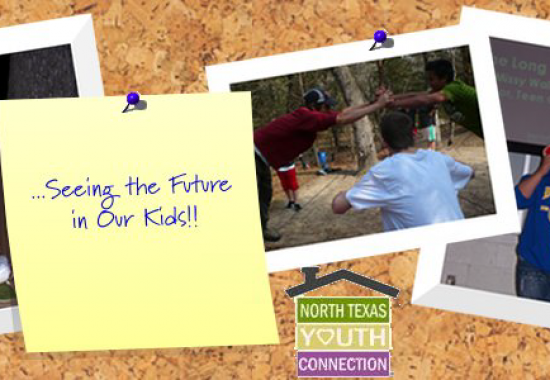 What our residents say about our shelter

Consider the case of Jacob, a 15-year-old who was picked up hitchhiking west of Grayson County. Jacob was picked up by a well-meaning citizen who noticed that the young man had a severely blackened and swollen eye and cheek.

Expressing concern, the driver discovered that Jacob had been beaten and kicked in the face by his “stepfather” in an argument about school. The driver took the young man to Texoma Medical Center where personnel there treated him and then called to report the abuse to the authorities. Jacob was brought to the North Texas Youth Con-nection for safety and shelter and spent several months with us until a more per-manent arrangement could be made for him.

During that time, he attended public school, participated in volunteer activities with Meals on Wheels and the Sherman Animal Shelter, and learned to cook simple meals.

He has been in a safe environment for about 18 months now.