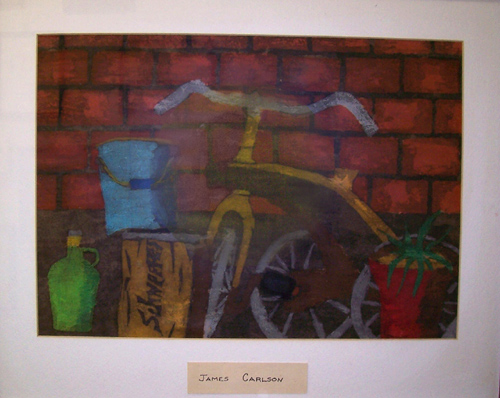 Grayson County Juvenile Alternatives, dba North Texas Youth Connection (NTYC) was formed in 1976 with the primary mission of serving runaway, homeless and street youth and their families. Over 40 years ago, a middle school counselor found out that a young boy–-only about 12 years old–-was living in the Goodwill box located on the school grounds. He said he had nowhere to go, and was getting in trouble for staying out on the streets. Because school was the one place where he felt the safest, he made his home in the perceived security of the box. At the time, the only alternative that homeless youth had to living on the street was being labeled “delinquent” and incarcerated with adult offenders. That young boy, James Carlson, inspired the school counselor to gather a group of friends from the community, and build a home for children like him. Now NTYC is a locally controlled private, nonprofit, agency serving hundreds of youth like James Carlson.